People In Black And White 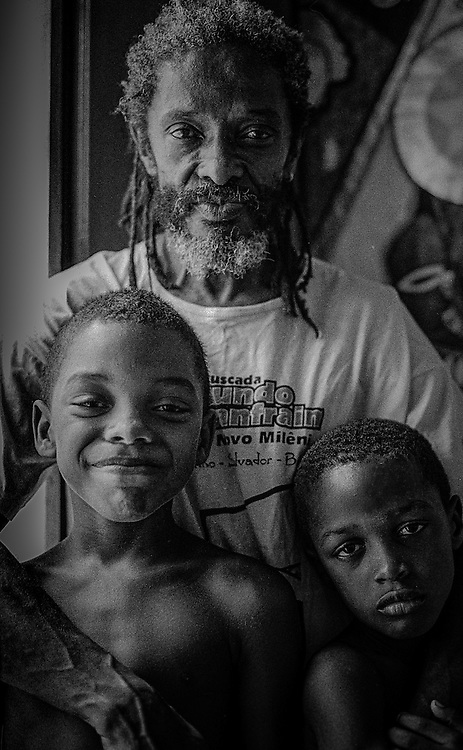