Lazarus - the King of the group Maracatu Nação Pernambuco - in Olinda, Brazil.

Lazarus - the King of the group Maracatu Nação Pernambuco - in Olinda, Brazil. Taken during a break in their rehearsal for Carnaval. I will always remember his generosity of spirit and kindness....a very good leader.

The Maracatu de nação style has origins in the investiture ceremonies of the Reis do Congo (Kings of Congo), who were slaves that occupied leadership roles within the slave community. When slavery was abolished in Brazil in 1888, the institution of the Kings of Congo ceased to exist. Nonetheless, nações continued to choose symbolic leaders and evoke coronation ceremonies for those leaders. Although a maracatu performance is secular, traditional nações are grouped around Candomblé or Jurema (Afro-Brazilian religions) terreiros (bases) and the principles of Candomblé infuse their activities.
Traditional nações perform by parading with a drumming group of 80-100, a singer and chorus, and a coterie of dancers and stock characters including the king and queen. Dancers and stock characters dress and behave to imitate the Portuguese royal court of the Baroque period. 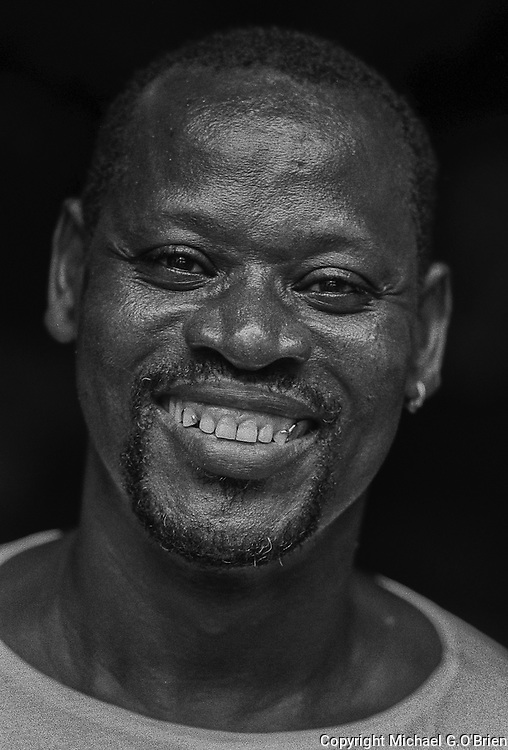